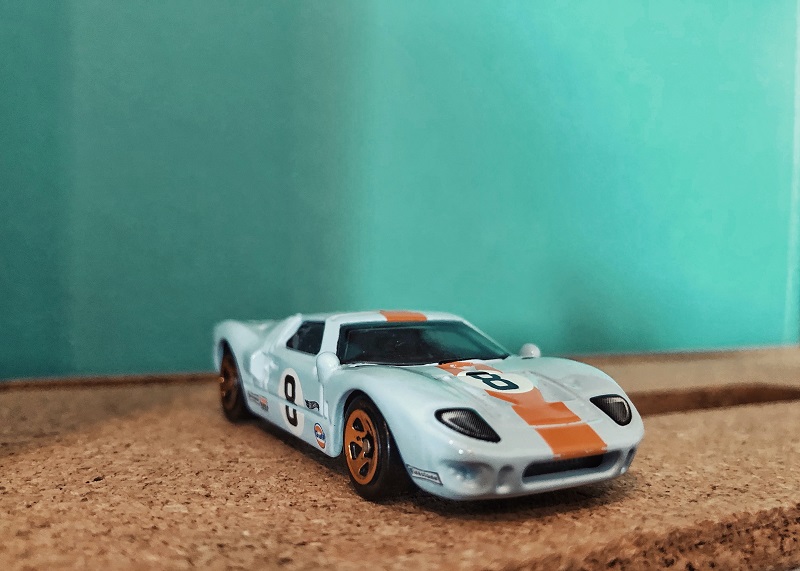 The attempt for the world’s longest hot wheels track was a “successful failure”, as organizer Tim Trevitt shared. After already being delayed due to the Dixie Fire encroaching town, inclimate weather came in the weekend it was rescheduled to. Winds picked up that weekend making the track unstable and blowing dirt and debris onto the track as well. Yet, despite the setbacks the grandfather and grandson duo did make it 1300 feet. The event had a great turnout that resulted in donations far exceeding the costs of the attempt, all excess monies have been donated back to the community as well as to a camp fire survivor. Mr. Trevitt said they plan to attempt breaking the record again. The current record is held by two radio DJs from Australia.