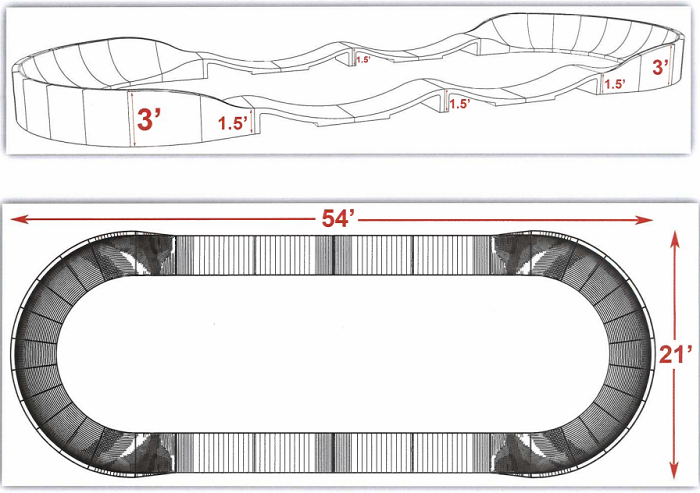 Memorial Park’s skate park will get a new addition as the city council approves purchasing a pump track.

Shine, the youth-inspired outreach program, has been vying for the new attraction over the last few years, including raising funds for the project. City administrator Dan Newton said through a per capita state parks grant under Prop 68 that the wait is finally over, and those funds can cover the cost and installation of the track.

Logan, a young member of Shine, spoke to the council about why the track would benefit the community and its kids, saying, there is a problem with my kids getting into trouble and the track would provide a place for them to occupy their time rather than getting into mischief.

This installation is only part of a bigger goal to expand the skate park to its original design, estimated at 2.5 million dollars according to Shine leader John Chan who put together a presentation for the council on the design concept. Shine has already raised 4,000 and will continue to work towards that goal.

Newton says the projects that have been proposed thus far are doable, but staff will refer to the parks department, and any further additions will be brought back to the council for approval. When the pump track is delivered and installed will also return to the council for an update and to hear from the community.