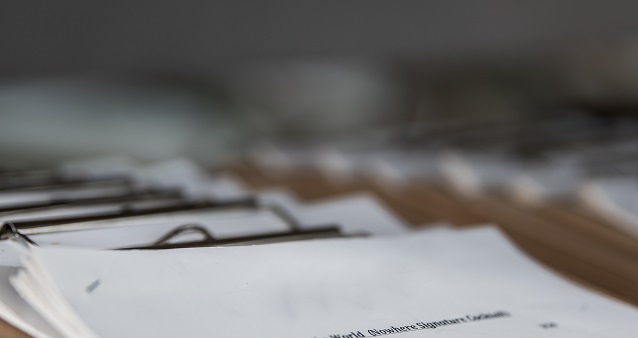 The countdown has started on the efforts of a Susanville group aiming to derail the City’s newly adopted cannabis ordinance from going into effect by June 4th. At the council’s May 4th meeting the ordinance passed in a 3-2 vote with Mayor Mendy Schuster and Pro Tem Brian Moore voting no and Councilmen Herrera, Stafford, and McCourt voting yes. The ordinance would permit up to 5 indoor commercial grows and up to 3 dispensaries within the city, some locations to close for comfort for many concerned home and business owners like Local Pregnancy Crisis Center owner, LeAnn Vanderly. Vanderly has been prominent in her views against brining the industry into the city has taken it upon herself to initiate the referendum through the proper legal channels. The goal is to bring the issue to the November ballot for the community to decide whether to welcome the cannabis industry within the city. City Administrator Dan Newton confirmed 10% of voters would need to sign the petition to make it happen, totaling a near 550 signatures. Any registered voter who does live in the city limits can sign the petition. Leanne is allowed by law to have the petition available to sign at her business, Mama’s Nearly New Treasures on Richmond Road.

The petition effort has a near 20 days left to collect the total number of signatures needed to bring the ordinance back to the council for reconsideration to repeal or put to a vote on the November ballot.