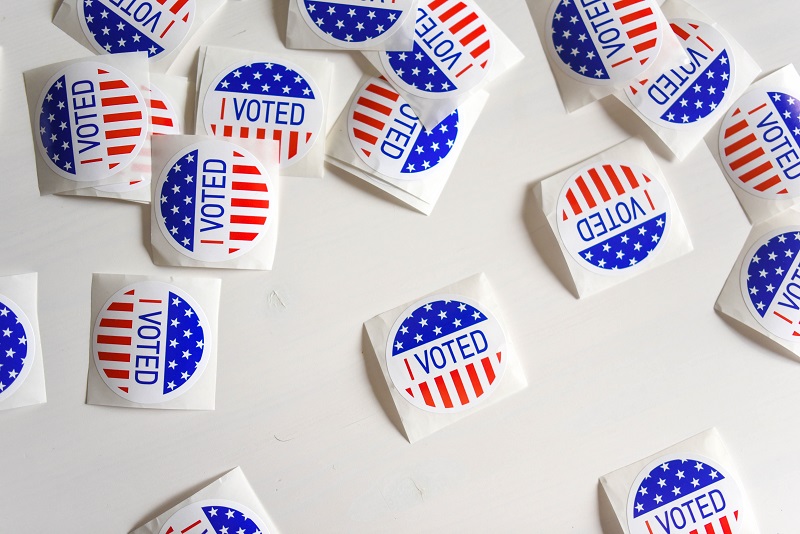 A low voter turnout for the midterm elections with Lassen County reporting only one-fifth of registered voters participating with Plumas County in a similar situation.

As ballots continue to be counted here are your current Lassen County race leaders:

County Supervisor District 3, Tom Neely with 59% of the votes. Pushing out incumbent Jeff Hemphill in his final run for supervisor. For Supervisor District 5, Tom Traphagen with 46% of the vote, trailed very closely by opponent Jason Ingram. As for the City of Susanville City Council, the two-year council seat has been maintained by Thomas Hererra with nearly 53% of the vote, while the two full-term seats are lead by current Mayor Mendy Schuster with 27% of the vote and challenger Russ Brown with 19%.

Within the city of Susanville, Measure P was put to the voters to decide on a one-cent sales tax that would bring 1.75 million dollars annually to the city for services until ended by voters and also require a citizen oversight committee. That measure passed with 54% of the vote which Measure Q, the advisory measure, passed with 77% that states revenue from the sales tax will be used to balance the budget to maintain existing public safety services and provide funding for street infrastructure, and fund economic development to increase business, jobs, and tourism.

The big races in Plumas County were also for supervisors in Districts 3 and 5 County Sheriff-Coroner, and County Assessor. Current Plumas County Sheriff Todd Johns has pulled ahead and looks to be maintaining his office, Incumbent Assessor Cindie Froggatt has also maintained a lead against her challenger Amy Hendrickson. In the District 3 Supervisor race, Tom McGowan is in the lead, while Incumbent Jeff Engel looks to likely keep his seat as District 5 Supervisor.

These results are the preliminary leaders, but results won’t be complete until postmarked and provisional ballots are counted, and signatures verified. Ballots postmarked yesterday can be accepted until the 14th with final results coming in up to a week later. Lassen County Clerk-recorder says there are roughly 1000 ballots at the elections office still in need of counting, and she is expecting an update at 5 pm this evening for those. Tomorrow canvassing of the ballots will begin where ballots will be hand-counted and audited.

For statewide key races, the top two vote earners will be moving into the November General election, where for Ca 1st congressional district La Malffa leads with 53% trailed by Steiner at 35, For the Governors race Incumbent Gavin Newsom statewide received 56%, while in Lassen received only 18%, followed by Brian Dahle earning statewide votes of 16%, while earning in Lassen county 66% of the vote.