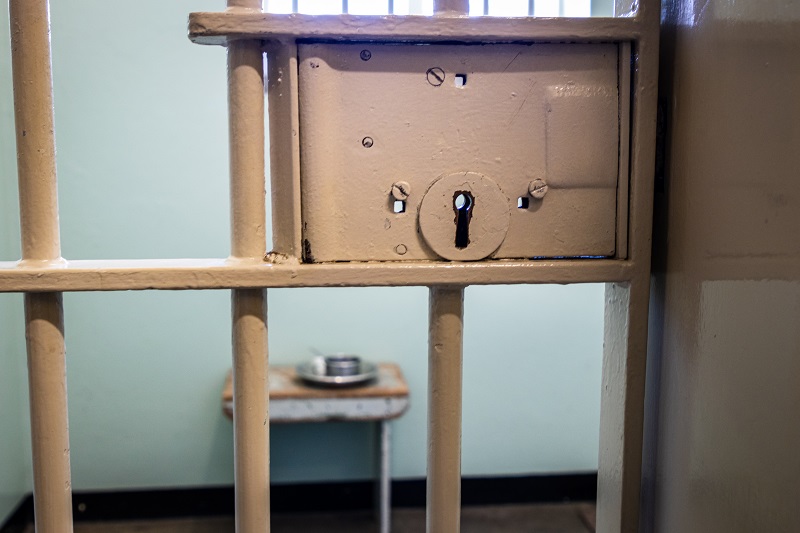 Lassen County District’s Attorney office along with 44 other counties push forward in their litigation efforts over CDCR’s move to make early release emergency regulations for violent and non violent second offenders permanent. The regulations were set in place in a response to the COVID virus to help reduce numbers within the prison system and reduce risk of spread of the virus. Under these new regulations violent offenders and non violent second strikers would be eligible for parole within a shorten time frame. As the Sacramento DA’s office said as an example on a 10 year sentence an offender could be released after only 3 years. The suing DA offices argue there was no meaningful public participation in the policy change that has great significance to communities and victims. Yet you will have that opportunity for the next two weeks as you can share your comments on the matter during the opened public commenting period that will end April 13th. Your comments can be emailed or written in a letter to the Regulation and Policy Management Branch of CDCR.