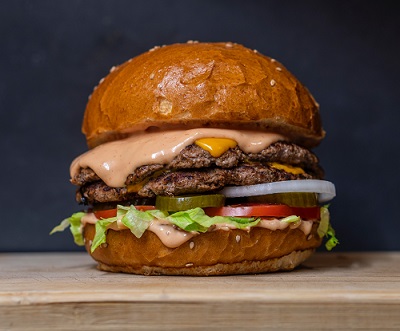 Your Big Mac will soon be costing you upwards of 20% more. Governor Gavin Newsom has signed into law that the newly formed, Fast food Council can raise the minimum wage for fast food workers to $22 per hour. Newsom signed the law this Labor Day, saying he was proud to have done so. Though the International Franchise Association is lashing out, saying it comes at a cost to franchise owners and customers alike at a time when it hurts the most. Saying food costs will increase in response to the increase in wages. Other states are expected to follow, including Oregon, Washington, New York, and Illinois.

DWR Remains Cautious After 2nd Snow Survey of the Year

Laws Going into Effect in the New Year