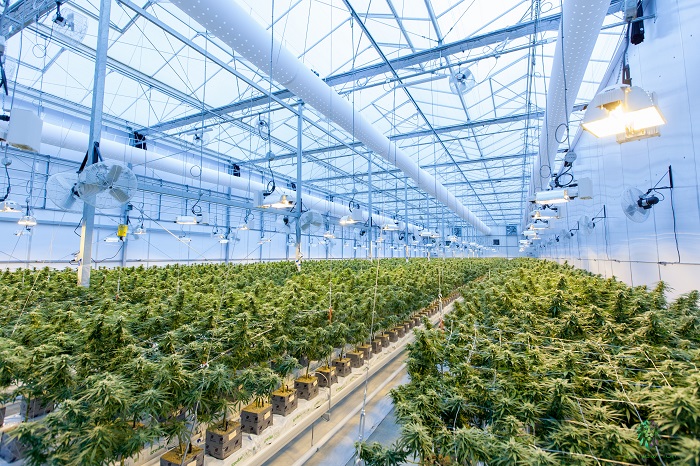 The City of Susanville prepares to benefit from the cannabis industry activities as the state sees an increase in cultivation and dispensary business. Currently Lassen County allows dispensaries within its borders yet the city limits have yet to come to an agreement on creating an ordinance for cultivation or manufacturing of the plant. An ad hoc committee was formed with Council Members Thomas Herrera and Kevin Stafford who have held 13 meetings on a bi-weekly basis. Since forming, the committee, mayor, city administrator and other city officials including the fire and police chief have visited 4 California cannabis business sites. These included nurseries, dispensaries, and cultivation sites. The purpose was to learn more about what types of business could come into the city. The trip yielded positive reactions. All were impressed by the organization, cleanliness, strict standards, and educations levels of the people who worked within the sites. Yet nothing has been set in stone, the ad hoc committee would have to first present their findings and report to the city council, then the item would be agendized and voted on. If approved an ordinance would have to be created detailing land use, proximity regulations, and revenue sourcing. Only then would a tax measure be drafted for a future ballot, where you would have a say in the future of the cannabis industry in city limits.