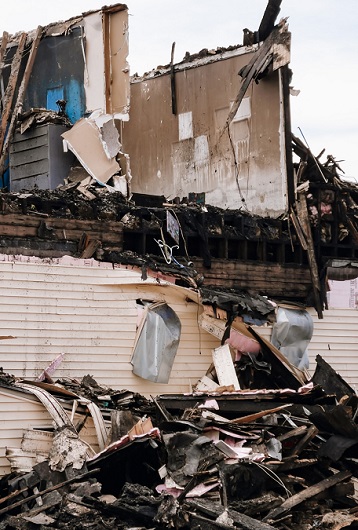 The unsightly fire damaged buildings seen throughout Susanville left without any urgency to be removed will have their owners seen by the Susanville Planning Commission in a public nuisance hearing. City code enforcement officer Cody Laughlin announced to the Susanville City council that several homes including those on South Weatherlow across from the highschool, and a commercial property on Main street within the Grocery outlet parking lot. These proprties will be addressed at the April 26th hearing. An additional hearing will be held May 12th for the porperties located on Organge Street, Shasta Street, and Alexander (the same residence that just recently caught fire for a second time). As a newly appointed position within the city, that faces a cut in the city’s budget deficit dilemma, has been highly successful with 89% compliance by those informed of a nuisance that requires no enforcement as well as seeing an increase of 330% in new cases from last year. The council appluaded code enforcements accomplishments in helping clean up the city.