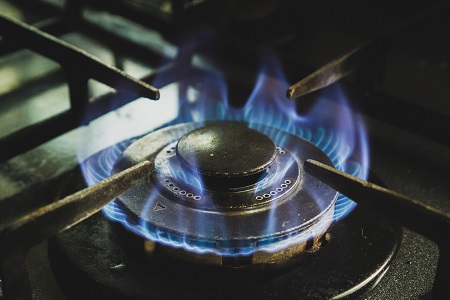 Susanville is no stranger to the looming natural gas shortage threatening the nation. City Administrator Dan Newton altered the city council during its December 21st meeting that the Natural Gas department has seen its highest December usage since providing the energy source, yet, they are also purchasing gas at rates ten times higher than usual. The trend matches that seen in the U.S. as demands for natural gas have increased to record highs, and suppliers are struggling to keep up, according to energy officials.

Although no official shortage has been declared, earlier this month, the CEO of Exxon Mobile Corp at the WSJ CEO Council Summit in Washington D.C. said the U.S. could expect a shortage over the next four years as the market recovers from the international sanctions in place restricting supplies due to the Russia-Ukraine conflict. Officials are, however, predicting gas costs will remain tight into next year.

Susanville City Administrator Newton said the city has one saving grace to protect the budget. The city purchases the gas on a five-year average and has already paid the balance up to 93%. Due to the tenfold purchase costs and high usage rate, Newton remains concerned if colder temperatures continue to increase the city’s demand. He says city staff will continue to watch the market closely and alert the council if any changes occur.