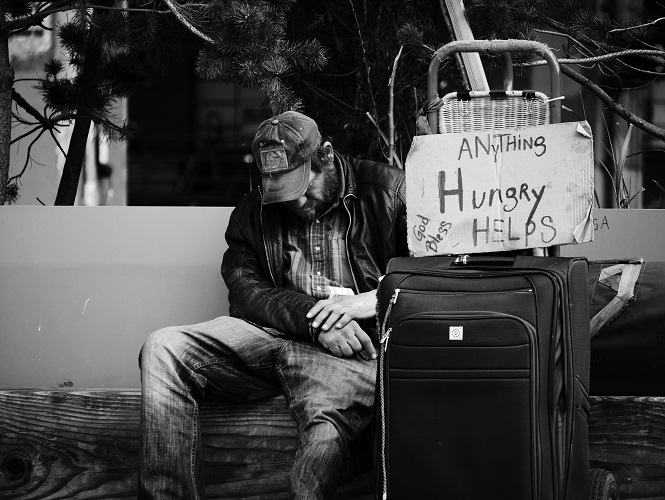 Susanville addresses homelessness by making the issue the number one priority of the city council. You can find tents and camps throughout the Susan River that runs through town. The river walk has long been the council’s focus to clean up with projects such as the adopt-a-trail program to spur community pride. Though Councilmember Herrera says, something has changed along the walk, referring to the homeless demographic. Hererra feels the population has increased the safety concerns for the trail, especially female joggers and children. Mayor McCourt and Hererra add that they have been researching cities that have been successful in their efforts to help their homeless population, citing Reno as one example. From data received from Point in time counts found in the city General Housing Plan for 2019 to 2024, the 2019 count identified a total of 46 people experiencing homelessness, which makes up about 3 percent of the total amount of regional homeless population. Of these, 35 had found shelter, while 11 were unsheltered.

Interestingly, none of those counted had chronically experienced homelessness, but 18 had accrued a felony conviction. 6 of the 46 were youth-in-transition (ages 18 to 24), and 3 were children. To help alleviate the homeless population along the river City Administrator says there is a no camping ordinance the city can enforce. Yet, to do so, the city must have an alternative place to relocate them. The city plans to discuss these options and how they see fit to tackle the homelessness along the river during their September 21st city council meeting. The council meets on the 1st and 3rd Wednesday of every month at 5 pm at City Hall.