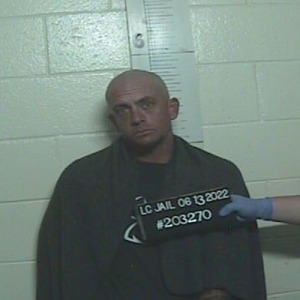 A 39-year-old Janesville man has been convicted for one felony and two misdemeanor counts for resisting arrest when Lassen County Sheriff Deputies responded to a disturbance. Brandon Michael Gress was an active parolee at the time of his resistance.

His crime carried a punishment of up to 3 years in county jail. However, Gress carried a previous strike and faces time in state prison for up to 6 years. The misdemeanor counts have terms of up to 1 year each.

Gress is scheduled for sentencing on December 20th.

Convicted Felon Arrested for Possession of Drugs and Homemade Handgun

SUV Crashes into RV Trailer Throwing One Man into His Refridgerator