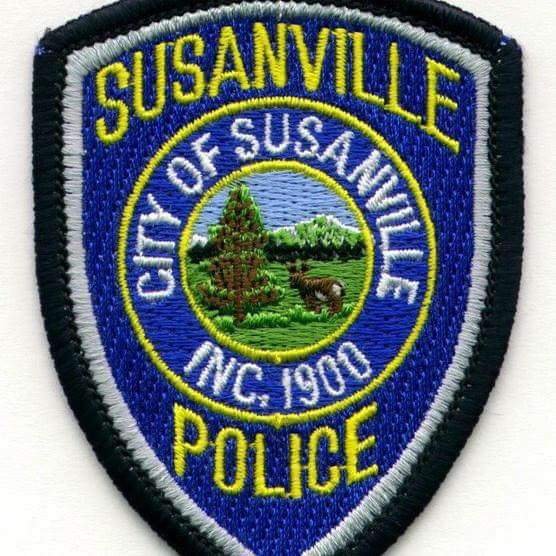 The Susanville Police Department needs to fill three vacant positions. In efforts to recruit and hire locally Police Chief Cochran has been approved by the City Council to sponsor an eligible person through the academy. City Administrator Dan Newton shares that  hiring a trainee versus recruiting a current peace officer would financially be the same as the departments benefits budget would be the same cost of putting an individual through the academy as they do not obtain benefits prior to being hired full-time. Police Chief Cochran shares to the City Council that he believes this is the best choice moving forward in filling the current vacancy because in the past they have hired an officer through this program and that officer has been very successful, even being awarded officer of the year just recently. There is a tight window for the police department to recruit and hire someone to send to the academy as the next start date is this coming Janurary.