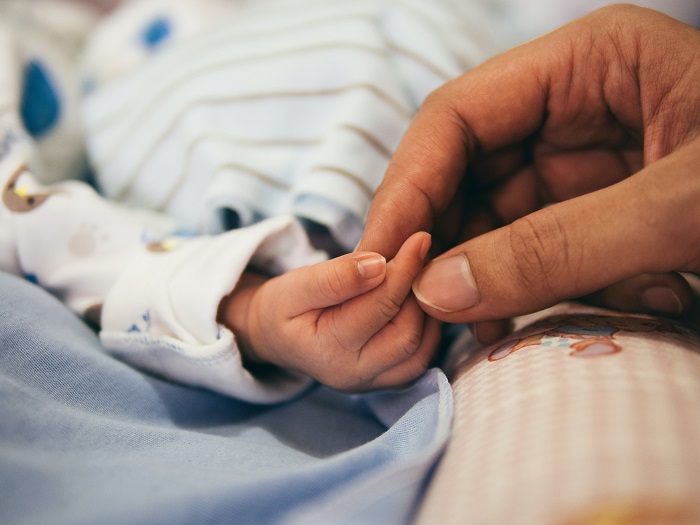 The Center for Disease Control reports COVID had a role in decreased birth rates across the nation last year. With numbers falling by 2%, yet the months of January from 2020 and 2021, saw the largest decrease of 9%. California saw an average decline of 3-4% as reported in the study. The survey team concluded COVID had a significant role in the decline of births but it did not indicate COVID as the sole reason. It did note women were not becoming pregnant during the first initial lockdowns in March and April of 2020, something the CDC will look into further. When asking Banner Lassen Medical Center in Susanville if birth rates have declined since the pandemic, hospital representatives said the hospital has not experienced the same decline as reported nationwide.

US Forest Service Closes Christie Campgrounds Due to Shift in Operators