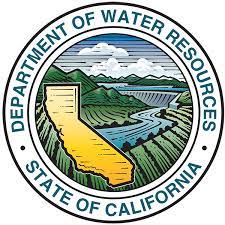 Winter is back with rain and more snow expected later this week. The Department of Water Resources (DXWR) at the Phillips Station announced the third snow survey of the year. Sean de Guzman, manager of snow surveys with DWR announced the current snow depth as of March 1st was 35 inches, with a water content of 16 inches. That equates to 68% of average to date and 66% of average for April 1st measurement. Statewide California snowpack is 63% of average for this date. The climate prediction center says for the north state there are better chances of rain and snow to occur heading into March, with a hope that CA can hold onto a strong snowpack leaving the state in a better drought situation.