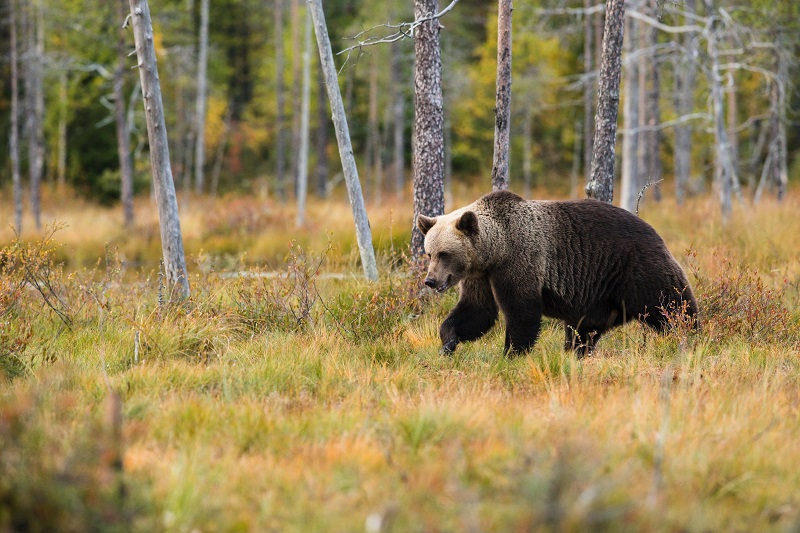 California will not be banning bear hunting despite pleas from the Humane Society. A unanimous vote from the board of commissioners for Fish and wildlife rejected the humane society’s petition to ban the taking of bears for this upcoming fall season. The animal advocates argued that bear populations have been impacted by the recent wildfires and the commission should cease hunting until an in depth study of populations has been completed. Over 300 emails opposing the petition were received by DFW, along with 24 sportsman and conservation organizations who also commented with their opposition. The commission made their decision based on state biologists statistics that shows bear populations have grown substantially in recent decades and that bears are expanding into places where they’d not been seen. This has been the societies second attempt to ban bear hunting in CA over the last two years.

Lassen National Forest Reminds Us We Are In Bear County