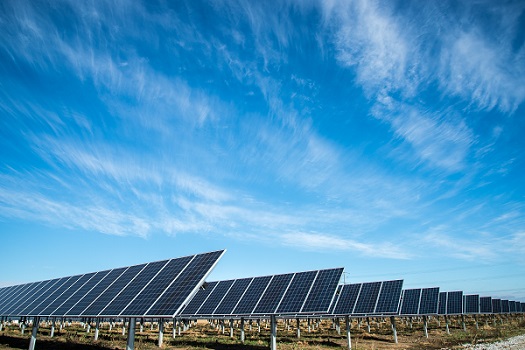 The Bureau of Land Management is seeking your thoughts on expanding its Western Solar Plan as it seeks to bring the program into five additional western states.

States already included in the plan are Arizona, California, Colorado, Nevada, New Mexico, and Utah. It plans to include Idaho, Montana, Oregon, Washington, and Wyoming.

BLM director Tracy Stone-Manning said the expansion is part of the BLM initiative to lead the nation into a clean energy future, enhance America’s security, and provide good-paying union jobs.
A meeting will be held in Sacramento on January 18th from 10 am to 2 pm in the Golden Stateroom in the Marriott Hotel as part of the public scoping period of the proposal.

You will have 15 days after the last public scoping meeting to submit your comments. You can learn more about the solar project by visiting BLM’s website.