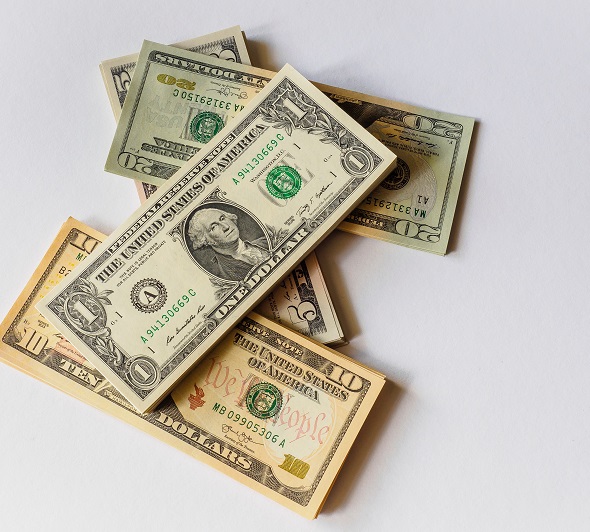 The proposed rate increase of nearly 7 and a half percent for both commercial and residential homes serviced by the Feather River Disposal will again be brought to the Plumas County Board of Supervisors tomorrow. An additional increase of 2 and a half percent will also be considered at transfer stations for those who are self hauling trash to Intermountain Disposal. The rate increase for Feather River Disposal has come with controversy as the county and supervisors have largely been against an increase due to the lack of quality service during and after the Dixie fire. Piles of trash were collecting as the fire impacted the roadways. Sheriff Todd Johns stated at a prior board meeting he had intentionally reduced evacuation orders to assist the trucks in accessing the unsanitary buildup. The supervisors will meet beginning at 10am at the courthouse in Quincy room 308, or you can attend virtually through zoom by visiting CountyofPlumas.com. Comments can also be submitted prior to the meeting by email at public@countyofplumas.com.