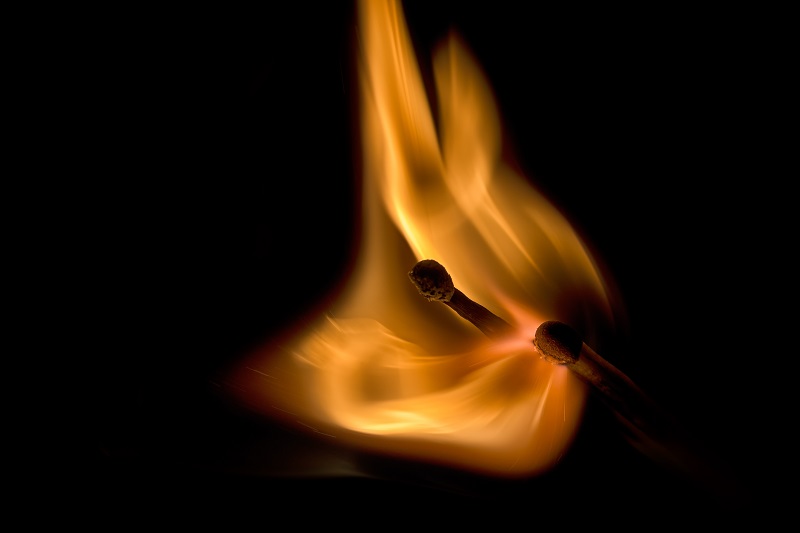 The California professor, Gary Maynard, suspected in the string of arsons near the Dixie Fire was ordered yesterday to remain in jail as a flight risk and danger to the community. He is charged with starting the Ranch Fire that was started Saturday near hwy 36 and is also suspected of starting several other fires around the Lassen and Shasta-Trinity National Forests. US Magistrate Judge Dennis M. Cota said Maynard must remain in custody at the Sacramento County Main Jail at least until an Aug. 24 preliminary hearing.