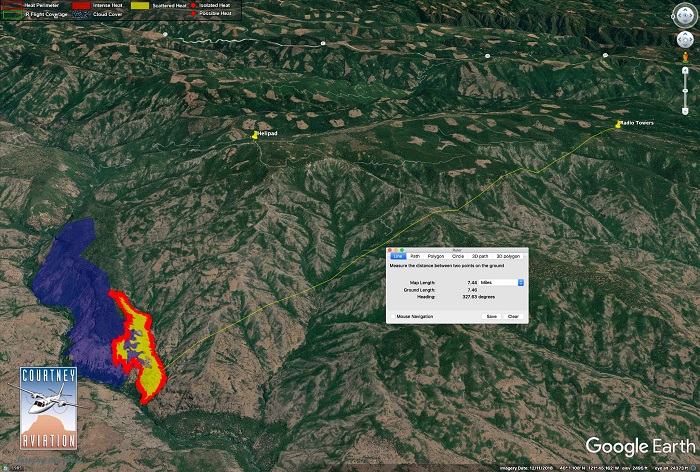 The Graham Fire, burning in the Ishi Wilderness of the Lassen National Forest, has had little significant growth as of the Forest Services’ latest update on Sunday. The area of the fire even received rainfall assisting crews on the ground to minimize heat. Crews were able to build containment lines around the fire’s perimeter and also worked around structures in Campbellville. The fire was last reported at 153 acres with 15% containment, likely to increase in containment with the latest storm and cooler temperatures. 300 personnel are on the fire with hand crews, 7 helicopters, 13 engines, a dozer, and 10 smokejumpers. An updated report is expected later this morning.