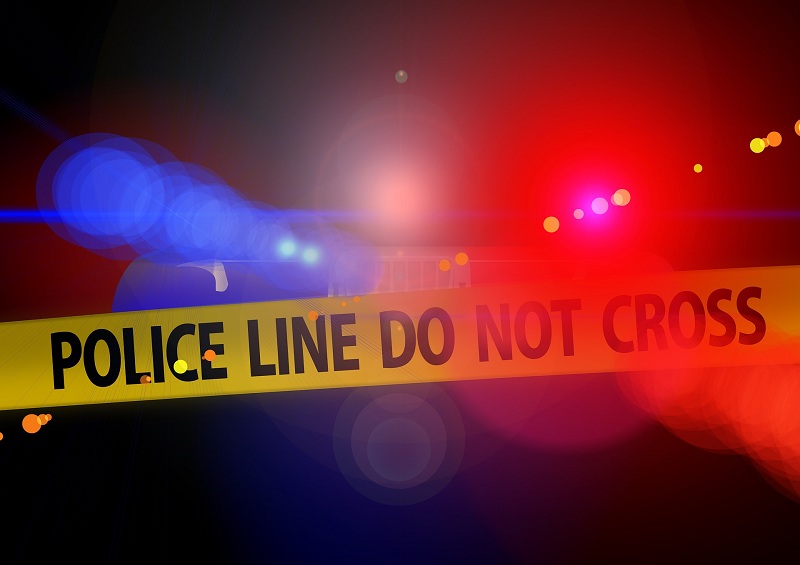 When deputies arrived on scene, a detached garage was fully engulfed with fire. The sole occupant of the house met with deputies in the driveway. Deputies were told there may have been someone inside of the garage. Fire personnel arrived shortly after deputies. Neither fire personnel nor deputies were able to access the garage, due to the extreme heat of the structure fire. Firefighters aggressively fought the fire as it began to spread to trees and the home on the property.

After the fire was extinguished, a deceased person was found inside of the garage. Deputies secured the scene and requested an arson and bomb investigator from the State Fire Marshall’s Office as well as the Butte County Bomb Squad. Investigators later arrived and assisted the deputies in processing the scene. The remains were sent to the Washoe County Regional Medical Examiner’s Office for autopsy.