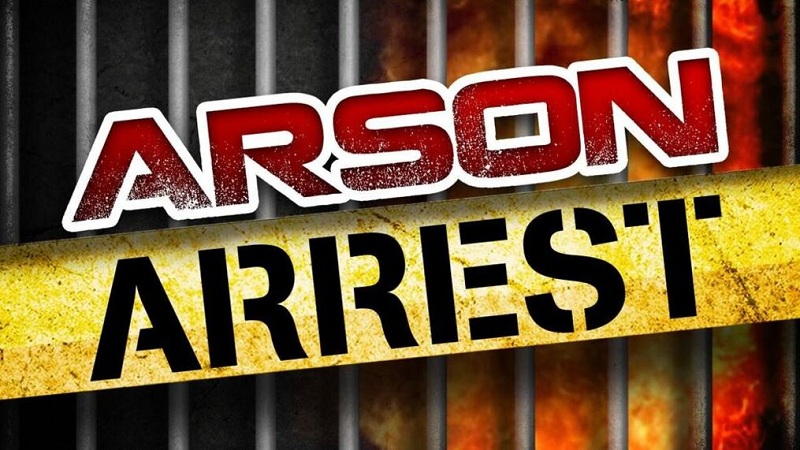 A college professor suspected in a series of arson fires in remote forested areas of Northern California near the massive Dixie Fire has been charged in connection with one of the blazes in Lassen County and was ordered held Tuesday in the Sacramento County Main Jail.
Gary Stephen Maynard, 47, is believed to have worked at a number of colleges in California, including Santa Clara University and Sonoma State University, where a Dr. Gary Maynard is listed as a lecturer in criminal justice studies specializing in criminal justice, cults and deviant behavior.
Sonoma State spokeswoman Julia Gonzalez said Maynard is no longer with the university.
“He was a part-time lecturer in the Department of Criminology and Criminal Justice,” she wrote in an email. “He was employed with Sonoma State University in Fall 2020, but did not have an appointment for Spring 2021.
“Mr. Maynard was contracted to fill in for a faculty member who was on leave. He taught two seminars in Criminology and Criminal Justice Studies in Fall 2020.”
Santa Clara confirmed that Maynard had worked there, as well.
“Gary Maynard was an adjunct faculty member in the sociology department at Santa Clara University from September 2019 to December 2020,” the university wrote in an emailed statement.
Maynard was arrested Saturday following an investigation that began July 20 and included a U.S. Forest Service agent placing a tracking device under his car after he had been stopped briefly by Susanville police on Aug. 3.
Maynard, whose middle name is alternately spelled “Stephan” in jail records, made a brief appearance Tuesday in federal court in Sacramento, where Assistant U.S. Attorney Michael Anderson asked that he not be released from custody.