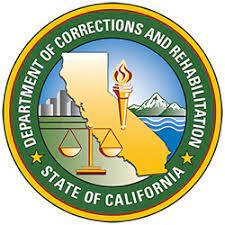 A closed session meeting between the Susanville City Council and the city’s attorney has determined that the city will continue to fight for the closure of CCC despite the mandated closure. This Wednesday ahead of the city council meeting the city in light of the state’s trailer bill mandating the closure of CCC by June 23rd of next year. The council felt it remained vital to continue to explore legal mechanisms to keep the facility open and operational. Though the city will also while pursuing the facility’s longevity begin working to discuss with state representatives the future of the facility. In a statement released following the meeting the city says it remains extremely concerned for the employees at CCC who are struggling through the uncertainty of this situation and also for the economic impact the proposed closure will have on this community. There is no further court date to continue with proceedings in the current litigation the city is involved in with the state and CDCR.