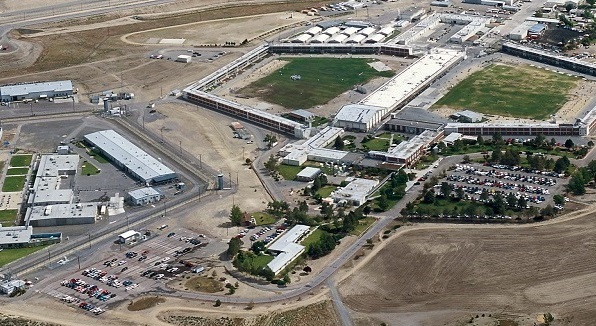 After a year-long battle to fight the State in closing the California Correctional Center, Judge Moody has ruled to lift the injunction and allow CDCR to resume the closure of the prison.

It can be inferred by the judge’s words that he made this decision with contempt, in his September 7th ruling Moody questions ” Has this process been fair to the City? This court’s goal as stated at the beginning of these proceedings has been to ensure that the public could be assured that no matter who won or lost the process had been fair to both sides. How fair is a process where one side has a legislature in the wings and the other doesn’t? When CDCR claims that it has the same constitutional rights as any other citizen to petition the legislature, what credence should be given to that claim if it effectively has the keys to the back doors and back rooms of the Capitol and nobody else does? How fair are even lawful statutes that are submitted and passed in 3 days? These matters have an unpleasant odor about them…”

Moody found that the city had provided no authority to prove ‘substantiative rights’ were taken away by the State writing the new statute 5003.7 in AB200 and thus prove a violation of constitutional law. Essentially forcing his hand to rule in favor of the State and CDCR.

The timeline in which CCC is to close and what those impacts will look like are to come.

Sierra Daily News has reached out the City for a response if further action will be pursued.