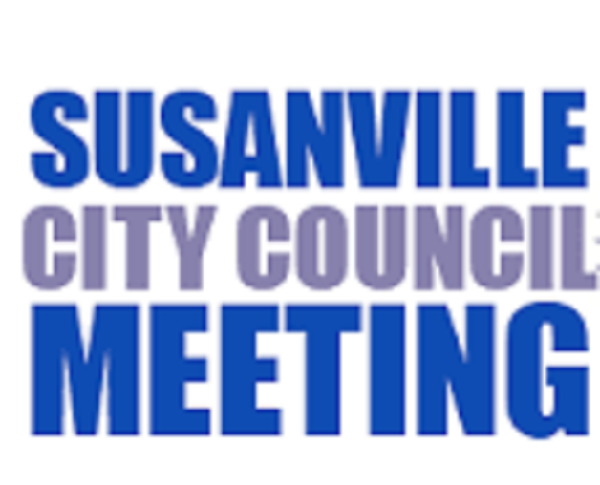 City Council Seats will be up for discussion in this week’s regularly scheduled meeting. The question stands if it is in regards to Mayor Mendy Schuster and the Assistant Mayor’s seat specifically. In the final moments of last month’s July 14th meeting Councilman Thomas Herrera asked the council to open a discussion in restructuring the council seats to allow the voice of residents and the council to be fully heard, despite the Mayor’s and council’s recent efforts to file against the state and CDCR for the closing of CCC. The one-year veteran council member may have had this on his agenda from his beginnings, as his running campaign stated “It’s time we usher in a generation of new leadership” as found on his campaign’s Facebook page. Councilmen Quincy McCourt and Kevin Stafford also supported adding this new item to the agenda. The discussion is scheduled as item 9a on this week’s agenda as Council Seat Restructuring. It would take three yes votes in order to remove either seat. However discussion from the council will first take place, as well as an opportunity for the public to be heard. We will have Mayor Mendy Schuster in the studio with us this Wednesday at 730am to discuss the matter further.