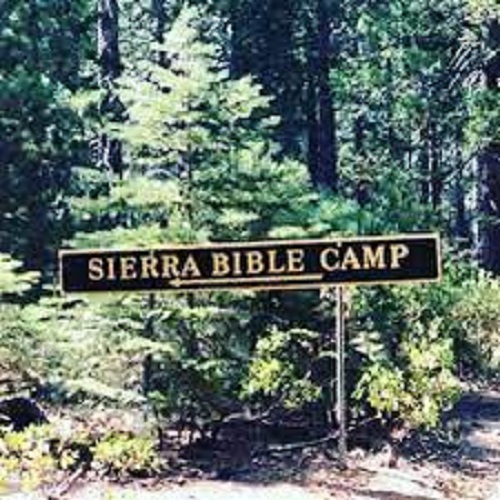 All 21 buildings of the Sierra Bible Camp in Canyon Dam, including a new facility just completed this year were wiped out in the aftermath of the Dixie Fire when it raged through earlier this week. The camp was a staple to many in the community as well as to those far and wide.

On July 14th the camp was fully evacuated as the Dixie Fire was just beginning its wrath. It even became the site for the firefighter’s base camp on July 25th. Yet as the fire raged with extreme heat and continual wind events there was no hope for the camp as the fire went directly through it.

Out of the buildings that were burned some were insured, however 15 cabins were not. In efforts to rebuild a fundraising event will need to be held. However camp officials felt that the buidlings didn’t make the camp, it was the people, and all the people of the camp are safe.