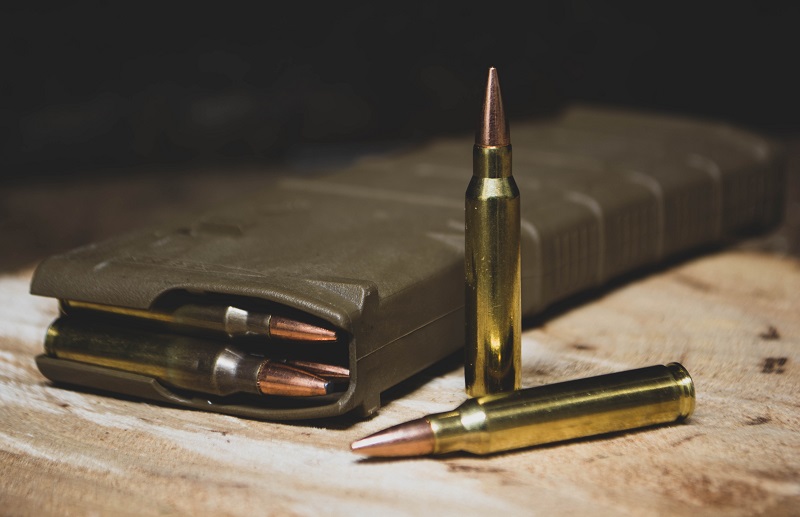 California’s High Capacity magazine ban may be on its way to the U.S. Supreme Court. The 9th circuit court of appeals upheld the ruling in a 7-4 decision after two appellate court judges last year ruled the state’s ban on magazines that hold more than 10 bullets violates the U.S. constitution’s protection of the right to bear firearms. Yet the new ruling says the law is to be upheld because it does not outlaw any weapon, but only interferes minimally with the right of self defense