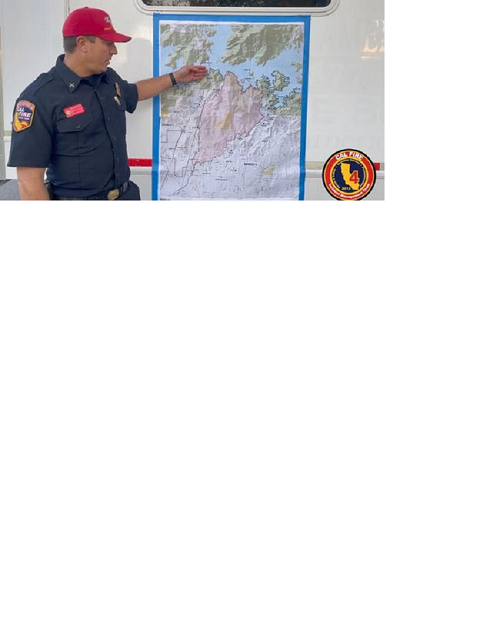 The Fawn Fire near Lake Shasta may have been started by Palo Alto Shaman, the 30 yr old woman arrested last week, when she tried to start a fire to boil bear urine to drink as she became thirsty during her hike. The woman’s attorney stated at a court hearing that the woman has made statements that she is suffering from a mental health crisis or drug abuse. The Shasta District’s Attorney also shares that the woman is being questioned on other suspicions of arson in Shasta County and neighboring counties as well.