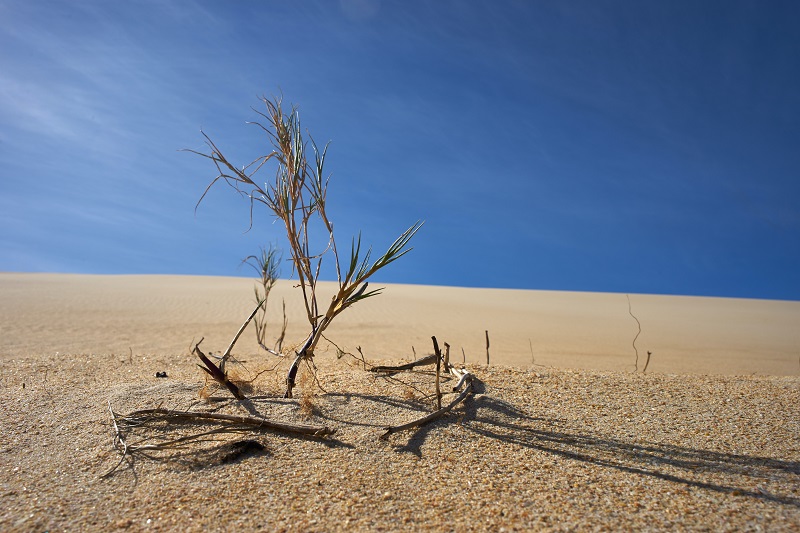 January is on track to be the driest January on record. This month is typically the rainiest season in California. Weather models continue to show little no precipitation for the remainder of the month. Fortunately December provided record breaking rain and snow totals across the state. The Sierra snowpack grew to 200 percent of normal for that time of year and a record breaking 214 inches of snow fell at U.C. Berkeley’s Central Sierra Snow Lab on Donner Summit. By mid-December, Sacramento had already surpassed its rainfall for the entire previous water year. Yet, averages have now returned to normal and rain totals for the month look to sit at zero. The last time California received zero precipitation in January was 2015, a year of severe drought.