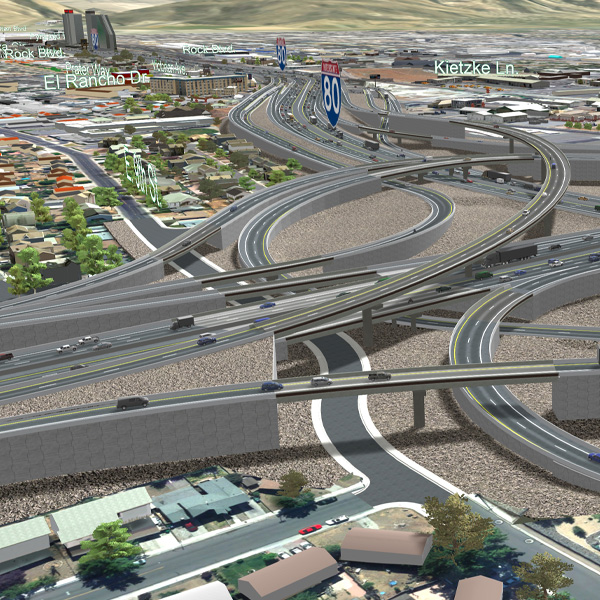 Your travel through Reno into the Tahoe, Sacramento area will be a more leisurely drive as the Nevada transportation department has wrapped up phase two of the spaghetti bowl ‘Xpress’ project right as the holidays come to a close. This phase consisted of widening the lanes on 580 and I-80. It was back in 2020 when construction began with widening the ramps to the freeways.

Though by next year, you can expect that commute to once again slow down as phase three of the project is expected to pick back up. Improvements to the highway interchange are anticipated to continue for the next two decades as long as city funds stay proactive. Reno is projected to continue to see its population increase as tech giants like Tesla move into the area to spur exponential growth, which now nears half a million.

NDOT data says more than 460,000 vehicles drive daily through the interchange, and continued improvements will provide a safer travel experience. In less than five years, the spaghetti bowl had over 4000 collisions, a third of those causing injury or death. You can learn more about the phases of the massive 80-million-dollar project by visiting ndotspaghettibowl.com.

Thousands Expected to Pass Through Reno Tahoe Int’l Airport, Jan 2 to be the Busiest