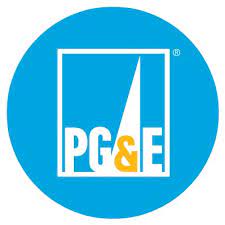 PG&E has increased the sensitivity of its power safety settings throughout high fire-risk areas. By doing so the line will shut off power within a tenth of a second when a fault is detected, such as a tree limb falling on the line. This is in an effort to prevent potential ignitions and wildfire from starting if a situation were to occur. This program has had an 80% success rate as compared to the previous three years where fires were prevented. The company has expanded its enhanced power safety settings this year across an additional 1000 circuits that tie to 25,000 line miles of distribution lines including 5 in Lassen County, and 12 in Plumas County. Roughly 800 affected circuits will remain enabled with the increased sensitivity settings through the end of the fire season.