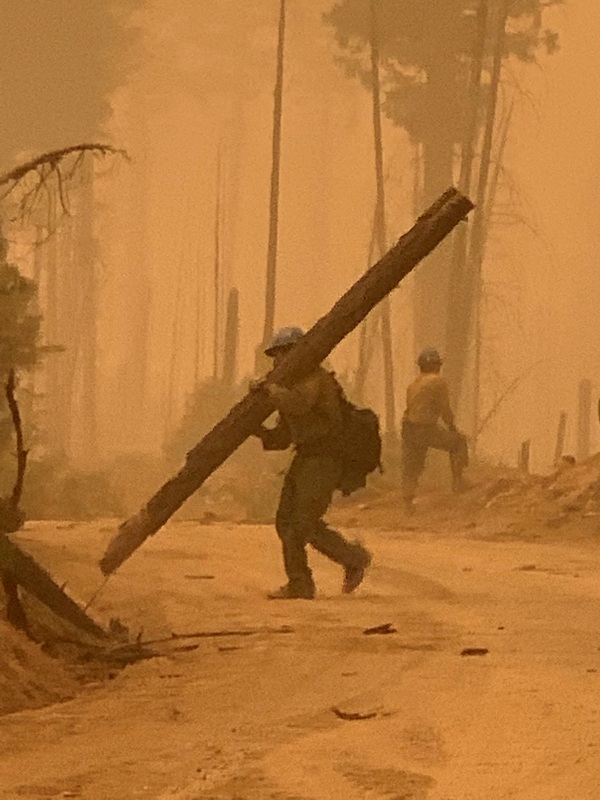 Nine national forests close as over 1 million acres have been devastated by the extreme threat of wildfires. From now through Sept our local forests being closed to the public include: Lassen, Plumas, Shasta-Trinity, Modoc, Klamath, Lake Tahoe Basin Mgmt Unit, and the Lake Tahoe Forest, Mendocino, and Six Rivers. Due to the Caldor fire the Eldorado Ntl forest will also remain closed through September.

Modoc sheriff Dowdy shows opposition to the announced closure of Modoc National Forest. He shared he thought the decision should be made at the local level as the county will be negatively affected economically by the decision. The Modoc forest supports 41 million dollars in labor wages and local businesses, and supports over 1,000 jobs. Nearly 150,000 visitors bring the local economy 3 and a half million dollars according to recent economic impact reports. The Modoc Ntl forest is home to the South Warner wilderness, Medicine Lake Highlands, Devil’s Garden, and Mill Creek Falls. Sheriff Dowdy is seeking to write a formal letter to end the closure.

School Delayed in Quincy Wednesdsay Morning due to Threat