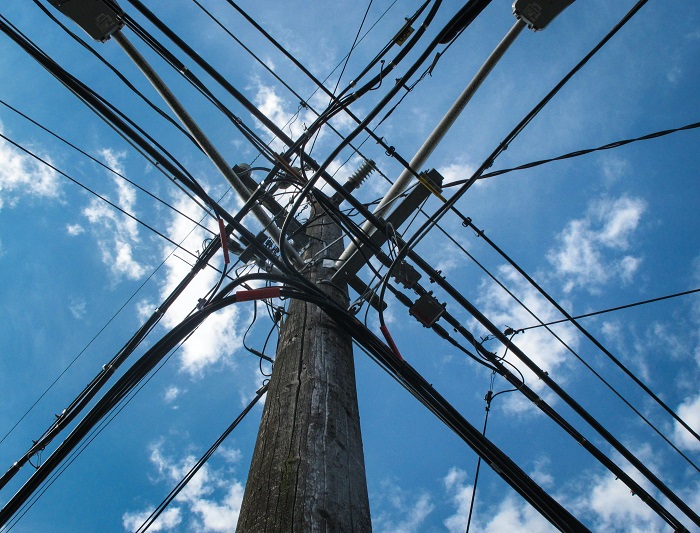 LMUD has had to raise rates twice to make up for a large deficit incurred due to increasing power costs, and you should see that jump on this month’s billing cycle. Rates rose by 2 cents, costing you 16 per kilowatt hour used. With this new increase, you can expect to see the cost of your bill rise by around ten dollars, based on the average usage of a typical home in Susanville.

This evening if you want to learn more about the district’s purchase power costs that contributed to the rate increases, you can attend LMUD’s monthly board meeting, where the directors will discuss how other utilities and industry associations handle the current market. General Manager Pat Holley says power costs are directly associated with the rise in natural gas. Even hydropower is still lacking, yet with the recent rainfall the state has received, there may be some help with hydropower generation energy resources come summertime.

The LMUD board meeting will take place today at 5:30 at 65 S. Roop street in Susanville.