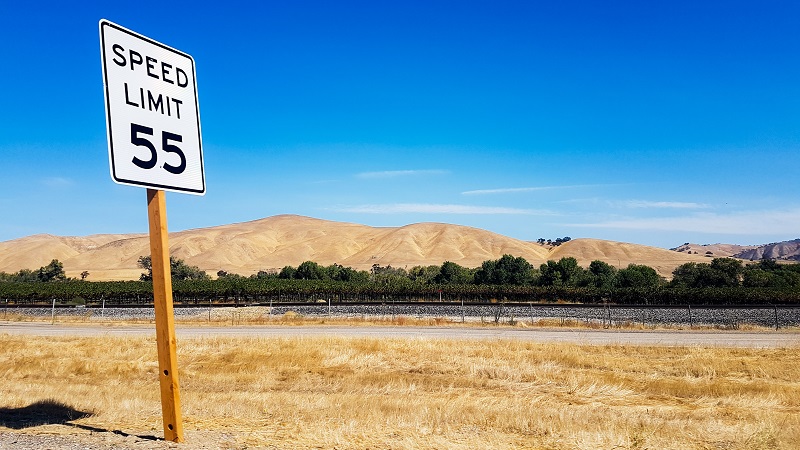 The Lassen County Board of Supervisors have issued a letter to both Assembly Member and Senator Dahle, as well as the Caltrans District 2 Director asking for a speed limit change along US395. The letter to the Dahles states that the supervisors believe the state should authorize Caltrans to solve the safety issue on US395 by allowing the universal speed limit of at least 65 mph through the Lassen county 395 corridor. In Supervisor Albough’s letter to the Caltrans District 2 Director he mentions California poses the lowest speed limit on heavy trucks at 55 mph while neighboring states offer max speeds ranging from 65mph up to 80mph. Supervisor Hammond also mentioned the need to take it a step further to increase safety along the highway by widening the lanes by 4 along the corridor.