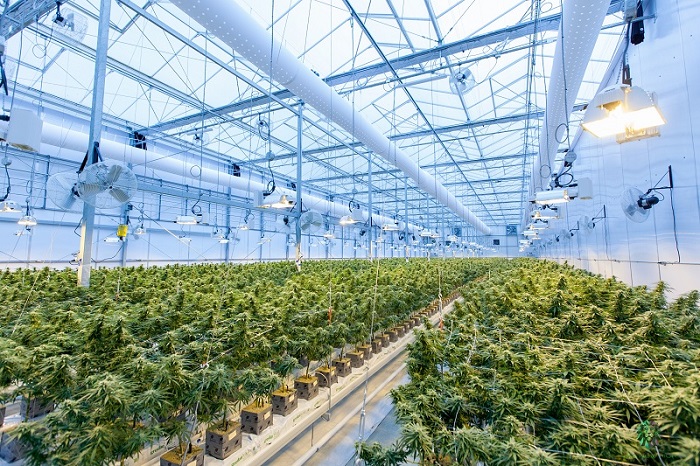 Commercial cultivation of marijuana in Lassen County again creates turmoil. The Ad Hoc committee chaired by Supervisor Bridges and Gallagher presented a recommendation that the county draft an ordinance that would allow up to five permitted commercial indoor grow facilities. There would also be limitations including a 1500foot setback. This would limit the amount of allowed sites to only 10 throughout the whole of Lassen County. Those areas included two within Susanville city limits, one site in Beiber, and plots on the SW and SE of Westwood. Yet proceeding with that recommendation was shut down in a 2-3vote, with District 3 and 5 supervisors Jeff Hemphill and Tom Hammond voting yes for a draft of the ordinance and Supervisors Bridges, Gallagher, and Albaugh voting no against bringing cultivation to Lassen County. The decision essentially knocks down marijuana cultivation on county lands for at least the near future as the three supervisors who voted no will remain in office for another few years until up for re-election.

Now the issue falls into the hands of the Susanville City Council to consider brining the cannabis industry into city limits. A second special council meeting will be held this Thursday to hear a report and the recommendations from the city’s Cannabis Ad Hoc Committee. The meeting is set to start at 5:30 at the City Council chambers on N. Lassen Street.