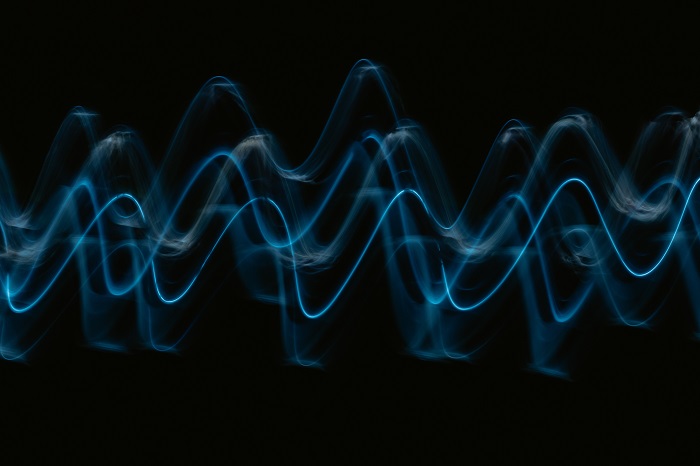 Lassen counties noise ordinance will see an increase in the allowed decimals during daytime hours. The Lassen county board of supervisors heard an update on the ordinance that was last put in place in 1989 from Jonathan Leach, the project manager with DUDEK. The current acceptable noise level was at 60 decimals, the loudness equivalent to a typical conversation between two people. It is being proposed to increase that acceptable level by 5 decimals. The change comes as the county looks towards future development. With the current standard developers may face hurdles to building residential areas such as increased costs to build sound barriers limiting noise pollution. Supervisor Hammond also said it may seem less attractive for future industries to come to the county given the strict ordinance. The Lassen board of supervisors addressed a few concerns with the proposed ordinance concerning emergency generator use, heli pads in the areas, the train transfer station, and local airports. The draft has been tabled and will continue into public comment awaiting those proposed changes.