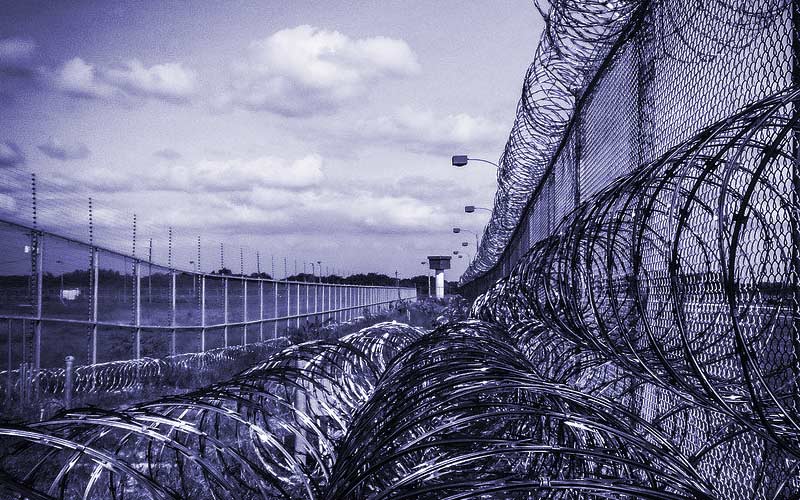 A blow got delivered to the City of Susanville’s ongoing lawsuit against CDCR for the announced closure of the California Correctional Center, CCC. A new minute order from Judge Moody has called off the appointment of the special referee. Moody recommended the services of Harvey Leiderman to research the possibility of abuse of powers in rewriting the state penal code 5003.7, which was hidden in the trailer bill that closes CCC in June of next year. Leiderman was also to research whether CDCR has moved forward with taking steps to close the prison while under the injunction. Moody filed that Moody decided after reviewing the case of Sagaser vs. McCarthy from the CA 3rd court of appeals. Although the decision does not affect both parties presenting arguments on the issue of separation of powers based on the Civil war era case Moody presented during the status hearing on August 2nd. Arguments will be heard by Moody next Friday, August 26th, at 9 am at The Hall of Justice on Riverside Drive.