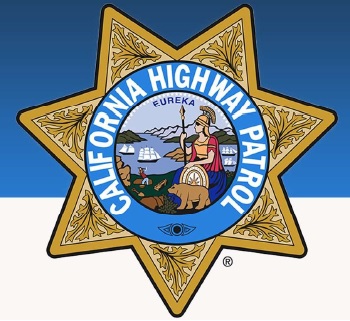 Fentanyl, pills, and a homemade handgun are found in a convicted felon’s vehicle after a CHP traffic stop. In the early morning of August 22nd, Susanville CHP stopped 31-year-old Kenneth Owens of Susanville driving his BMV down Main street when they noticed expired and false registration tabs. Officers found inside the BMV once impounded over 200 grams of fentanyl, many prescription pills, and a loaded handmade handgun. As a felon, it is illegal for Owens to have a gun, and he was also arrested for charges of possessing drugs with the intent to sell. Officers booked Owens into the Lassen County Adult Detention Facility with a 35,000 dollar bail.