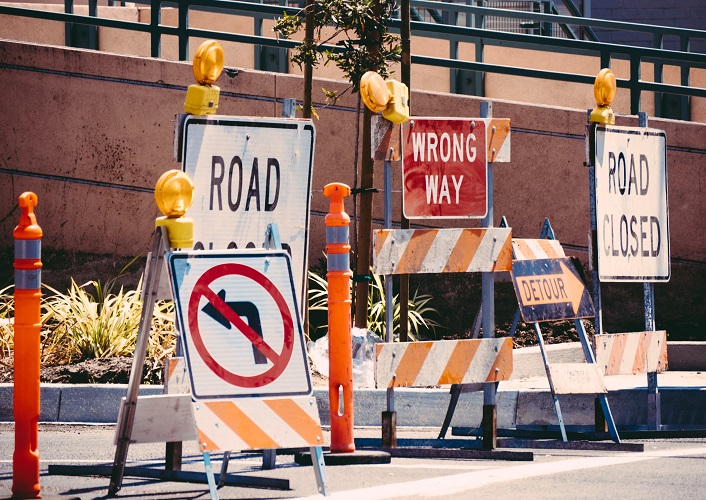 More roadway projects will be funded as the California Transportation Commission allocates nearly 3 billion dollars across the state.

Three projects in Plumas County will be getting over 570 million of that funding. Those projects include the Chester Causeway Rehab, from just outside of Chester from Melissa Ave. To the Lassen county line and from the Plumas county line to the East of Mooney Rd in Lassen County, the pavement will be rehabilitated with the upgrades of signage and drainage systems.

Farther to the east, on highway 70 near Chilcoot from the Plumas county line to the west of 395, the embankment will see rehabilitation work, including installation of guard rails, weed barrier, and rock slope protection. The final project is the Dixie fire south project near Pulga and Quincy. Culverts will be replaced, and hazardous trees, rocks, and debris will be removed, along with the replacement of guardrails and signs damaged by the fire. Erosion control will also be installed along with a mesh drapery system.

The funding for these projects, along with four other projects in the Caltrans district, came from the federal infrastructure investment and jobs act of 2021 and Senate bill 1, the road repair and accountability act of 2017.