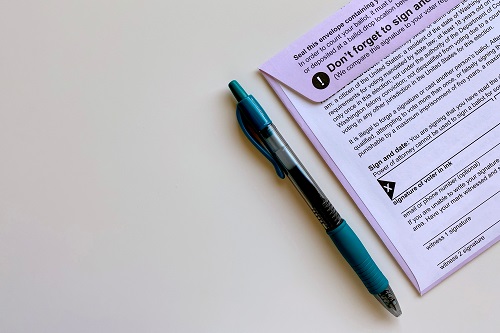 Cannabis returns to the November ballot if you are a voter in the City of Susanville. City Administrator Dan Newton presented how that measure will be read at last evening’s city council meeting: Shall the measure amending the city of Susanville’s Municipal Code to establish regulations governing commercial cannabis activities in the city of Susanville be adopted? Newton explained this is not an advisory measure and a no vote would dissolve the May 4th cannabis ordinance that would allow for the sale, distribution, cultivation, and manufacturing of cannabis in indoor facilities within the city, a yes vote would keep the adopted ordinance in place. After much debate, the council in a 3-2 vote moved forward with the exact language heard.  Councilmembers Schuster and Brown agreed that there should be additional verbiage added to the measure to inform the voters and make it more clear what voters are voting for. The three remaining council members, Mayor McCourt, Herrera, and Stafford felt the language was fine as it was and believed it is up to the voters to educate themselves as part of their civic duty. Herrera and Stafford eventually did concede that the ordinance number could be added to help voters readily seek more information. Yet counsel review from the City attorney Margaret Long advised the council to keep the language as close as possible to what was presented to stay legally compliant with the election code. City Administrator Newton also agreed and with that roll call vote the measure remained as was presented with no modifications. Mayor McCourt did suggest helping educate the community by holding an upcoming workshop prior to Election Day.