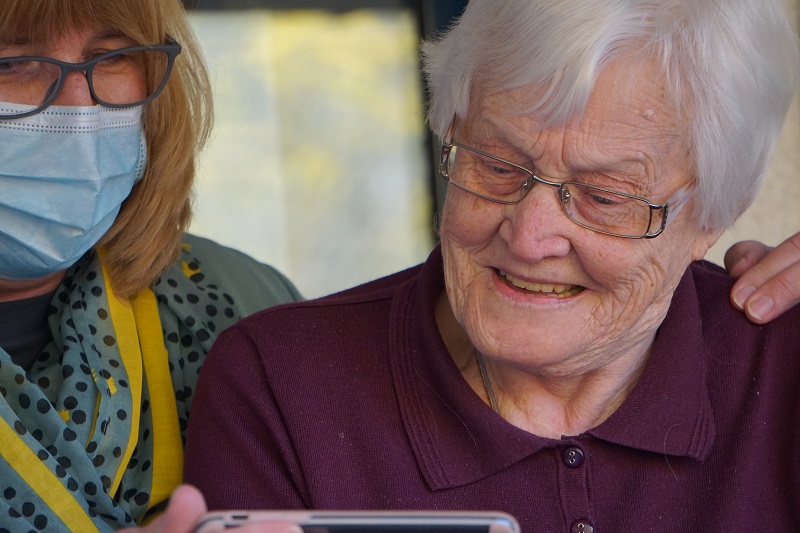 In-home social service workers gain a victory in a six-year-long battle for fair wages. Today the Lassen Board of Supervisors entered into the county’s first-ever agreement to contract with SEIU Local 2015.

The deal guarantees IHSS workers an increase of .65 cents per hour on top of minimum wages for the next three years. As County Administrator Richard Egan indicated, the funding for the increase will primarily come from the Health and Social Services budget, with a minor percentage coming out of the county budget.

An outpouring of gratitude from IHSS workers was shared with the supervisors for considering entering into the agreement. Jake Hibbitts, the spouse of an IHSS worker and long-standing advocate for the wage increase, was among the ones who shared his appreciation.

The board passed the agreement in a 4 to 1 vote, with Supervisor Albaugh in disagreement over a deep-seated distrust of the state.