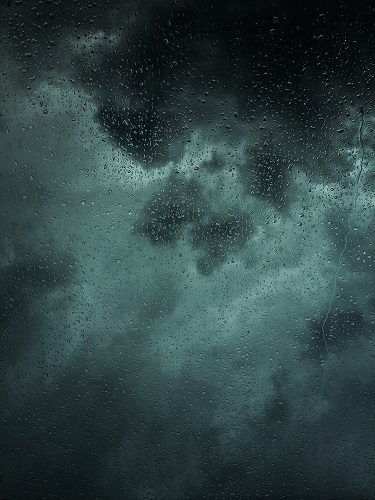 This week’s massive atmospheric river over Northern California connects to a storm system 8,000 miles away in Indonesia, bringing warmer temperatures.

However, the region did see snow levels drop overnight and get some snow, including areas west of Susanville. Frenchman lake area and Quincy received the most recorded rainfall thus far, receiving over an inch. Other sites throughout the region saw just over half an inch.

Today a weaker system will bring widespread precipitation starting this evening through Thursday, with the heaviest rain expected tomorrow. Be prepared for slick roads, travel delays, & possible chain controls if traveling. Be aware of the potential for localized flooding and debris fall as well. Several highways outside the area have seen large boulders block the roadway, especially along highway 299. Be cautious while driving through all burn scar areas; falling debris is more likely to occur in these areas.

The third storm is expected Friday into the New Year’s weekend. The Reno National Weather Service says heavy rain and high-elevation snow is expected, with the heaviest precipitation coming Saturday night. The Sierra could reach 5 to 7 inches over two days, with 2 to 4 inches in the foothills and 1 to 2 inches across the valley.