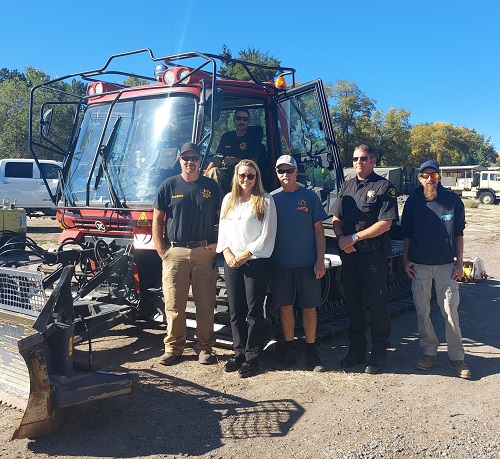 Norm, the ski hill’s operator met with Sheriff Dean Growdon to accept the donation of the sheriff’s office’s 2001 snowcat. The machine was originally a surplus vehicle from the forest service, yet the department needed something better suited to its mission. That mission being, search and rescue, as the department saw many of these during ‘Deepcember’ when the region received a massive amount of snow, and also to reach communications sites high on the mountaintops.

The department was in need of a vehicle better suited to these needs with a more narrow profile. That was just what they got from the Marine Corps through a De-Mil program that allots military-grade surplus vehicles to law enforcement departments. Over 6 months ago the Sheriff’s Office was audited and received high accolades for the program and awarded Growdon first pick of any equipment they were in need of, and all at no cost.

Growing up learning how to ski on the hills of Coppervale Sheriff Growdon knew the college-run skill hill could greatly benefit from the donation of their former snowcat. It will now join an existing grooming vehicle and help reduce the time it takes to prepare the hill for skiers this season. The new-to-Coppervale machine also hosts a myriad of features including metal tracks perfect for grooming as well as a heated windshield, wipers, mirrors, and seats. Norm was all smiles and thankful for the vehicle as he sat in the cab testing out all the bells and whistles of the machine. A win all around, for Coppervale, the Sheriff’s Office, and the community. 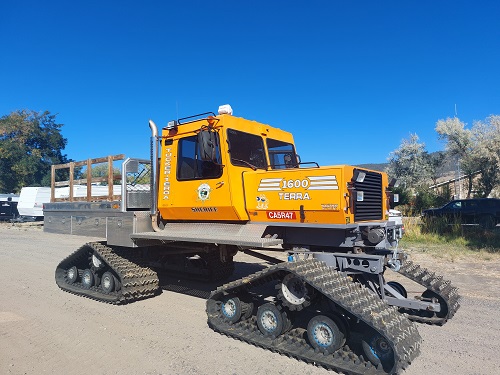 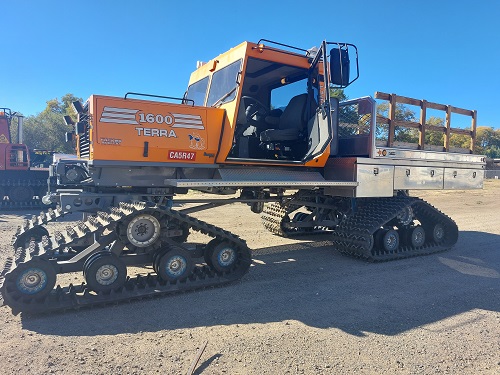 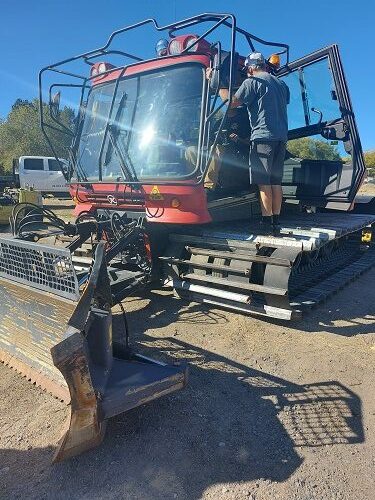 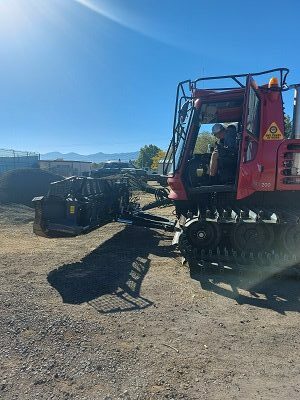