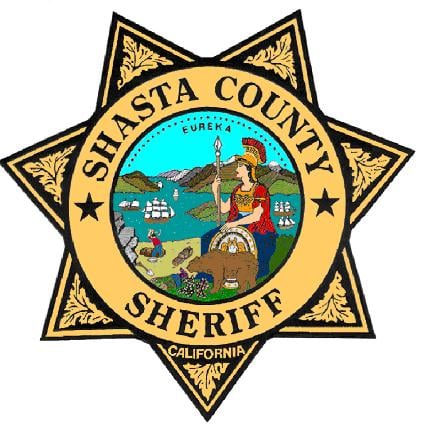 Two boaters on Whiskeytown Lake are safe after their vessel capsized. Shasta County Sheriff’s Deputies assisted the National Park Service on the incident.
Approximately 1:44 Tuesday morning (9/28), Deputies responded to reports of a man walking on Highway 299 near Rock Creek Road. The 47-year-old reported his boat had capsized just before nightfall as he and his spouse were returning to Oak Bottom Marina. The man said his wife was still stranded on the shore of the lake.
National Park Service Rangers and CalFire crews searched for the stranded female and found her on shore. She was transported for medical treatment as she had been in the water for a number of hours. It is believed that she will make a full recovery.
The Shasta County Sheriff’s Office is always happy to assist our allied agencies to help the public in times of need.

Protect Yourself from Odorless, Colorless Danger and Stay Safe from Carbon Monoxide