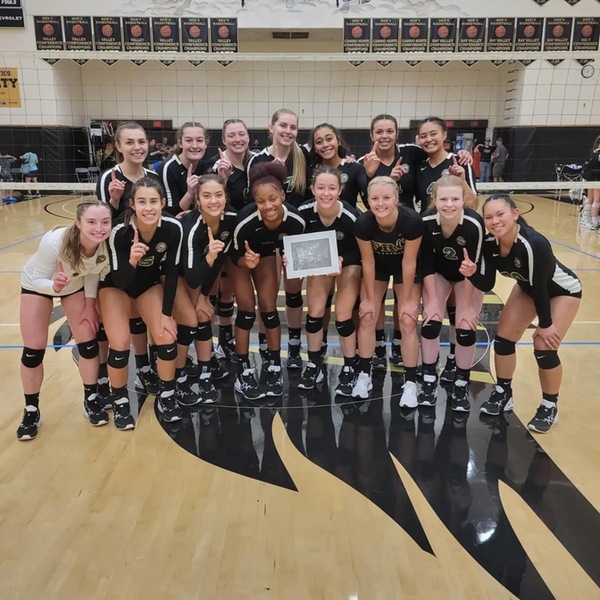 Quincy – The Feather River College women’s volleyball team finished a perfect 4-0 last week in route to the Delta Classic Tournament Championship in Stockton, California. The Golden Eagles had victories over Taft College, Hartnell College, Delta College, and defeated College of San Mateo in the championship match. Feather River has pushed their winning streak up to ten games and have an overall record of 12-1.

With the big Delta Classic victory, the Golden Eagles claimed the #1 ranking in the State of California. Up next for Feather River College is the Folsom Lake Classic at Folsom Lake College on Friday, September 16th at 2pm and 4pm.