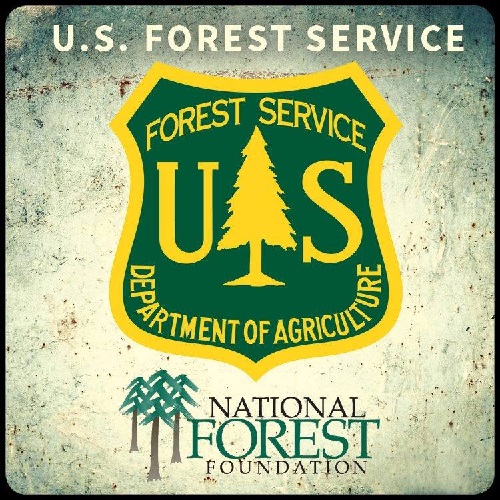 Christie campgrounds close at Eagle lake. The forest service announced the closure in response to the change in operations as the Lassen College Foundation has handed over the special use permit to operate the recreational sites. A meeting with the forest service and camp hosts was just held discussing the coming changes, where a Natural resource specialist for recreation with the forest service says the Christie campground closure will likely be for one week only. Moving forward the forest service has two potential outfits in discussion to take over the operations at the campgrounds and marina. The handing over of the permit by the nonprofit Lassen College Foundation was in response to Cougar enterprises wind down of operations as the president and former operators of the campgrounds and marina resigned from the subsidiary during an annual audit where areas of potential increased risks for fraud were asked to be addressed.