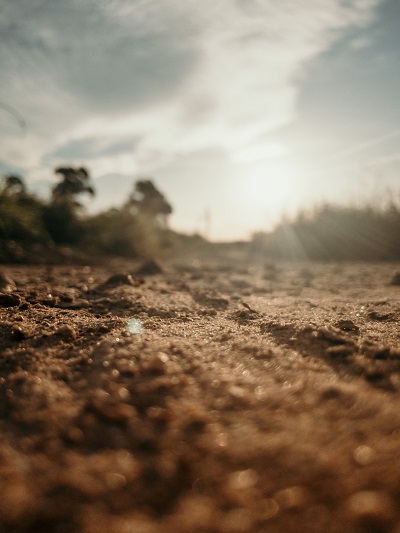 Homeowners and property owners in Greenville may see more delays in their efforts to rebuild after the Dixie fire. Toxic metals have been found in the soil downtown following a routine soil sample test. Jerry Snipe Plumas County’s Environmental health contractor reported crews have found high concentrations of lead, that can cause brain damage and nervous system damage to children, as well as mercury, and arsenic throughout several downtown locations. He does not suggest the Dixie fire is to blame but rather saying the harmful metals could be the result of historical mining or be merely a natural toxic substance. Those who have been participating in the debris removal program can expect to see the debris cleared from their lots but will not see a clearance to move forward with rebuilding. The county is working with the state to evaluate the extent of the contamination as well as devising solutions. The California Department of Toxic Substances Control (DTSC) is leading an investigation. Drilling and taking core samples up to two feet in depth will be occurring throughout the contaminated area. Although the discovery will delay rebuilding, clean up efforts on properties will continue. Cal OES and DTSC is involved to help reduce the impact the contamination will have on the Dixie Fire recovery efforts. If you have concerns you may contact Plumas Debris Removal at 283-7011.

Greenville Gets 7 Million for Water and Sewer Infrastructure