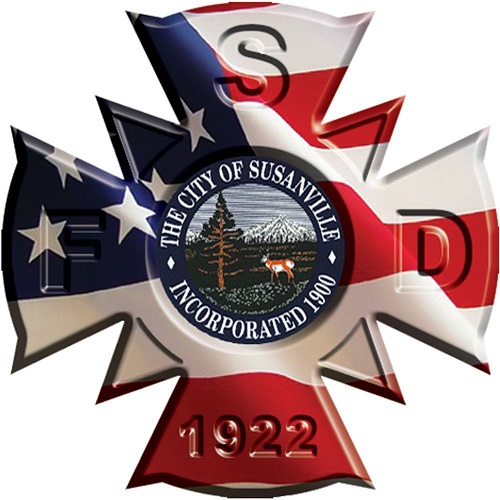 Susanville fire responds to two early morning incidents Monday, one being investigated for arson. Just before 2 am calls came in of an RV on fire on Alexander Ave. An engine quickly arrived on scene to find light smoke coming from the vehicle. Crews were able to get inside and knock out the flames. The Rv sustained moderate smoke damage and heavy smoke and heat damage. No injuries were reported. Yet it was determined the fire was an act of arson and remains under investigation.

By 2 am another call came in for smoke by Walgreens. An engine with the Susanville fire department and CAL FIRE quickly responded to find a dumpster on fire. At arrival, the bin was completely engulfed in flames, yet firefighters were able to quickly get the fire out. Investigations determined the fire was started by a person, no suspect was located.