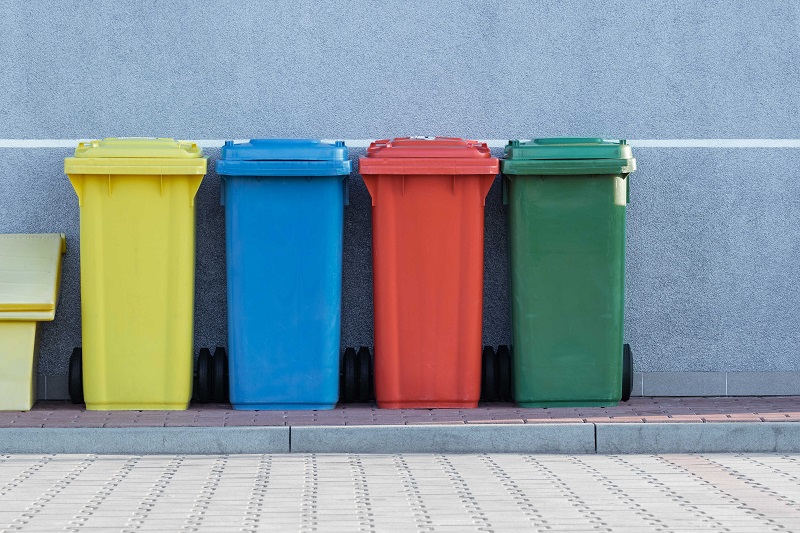 Rates will increase for trash service within the two districts in Plumas County. Much to the disappointment of the supervisors to have to allow the increases of 6.39% for the Chester to Quincy area under Feather River Disposal, and nearly 9% for the east Quincy to sierra valley under Intermountain disposal. Over the past 4 years, there has been a total increase in garbage rates of 34% as was made in a comment by a community member in attendance during the public hearing. Though the supervisors had their hands tied as it was built into a ten-year contract drafted, and the board approved by the 2017 board of supervisors. Supervisor Hagwood said the timing of this increase is distasteful, and that is in reference to Feather river’s past service quality who was not in there to represent the company. Yet the board had to approve the rate increase at least for intermountain disposal by terms of the contract to avoid litigation. The increases are in place to ensure that both companies earn a profit as the cost of doing business increases. With Feather River having no representation for the public hearing its rate increase will be rescheduled for a future time