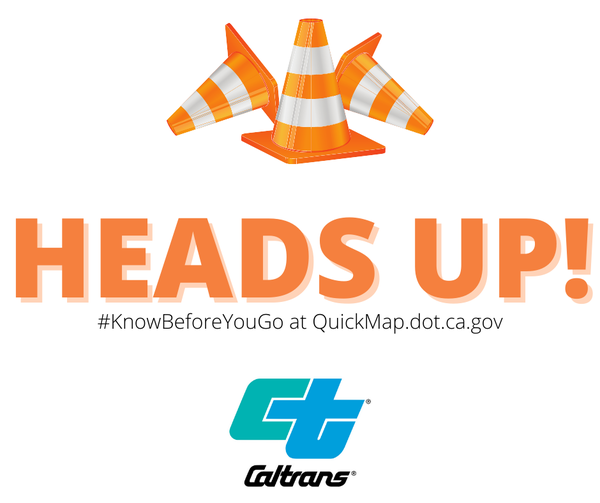 Caltrans says Lassen County can expect several projects to begin this spring that will bring slight delays to your commutes. Four projects will begin later next month. Project Manager with Caltrans Mike Mogan shares the Good Fred project is set to start late April and is expected to conclude by end of summer. You can expect 10 to 15 minute delays as much of the work will be completed off the road. Mogan also shares there is a new project coming to town starting later next month aimed to slow down truckers coming into town. The project was supported by the city, county, and transportation commission, it will be establishing a mandatory break check area for truckers at the top of town. It will be located at the current CHP weigh in stop. Delays could be up to 15 minutes as well. That project should also be wrapping up by the end of summer. Additionally you can expect slowdowns of up to 10 to 15 minutes on 139 on the Antelope grade as Caltrans will begin a drapery project to minimize rock fall onto the roadway. This project will also last through summer as well. And the final project set to begin in the coming weeks is the installation of a wildlife fence along the 3 mile stretch to the Nevada border on 395. Slight delays can also be expected.