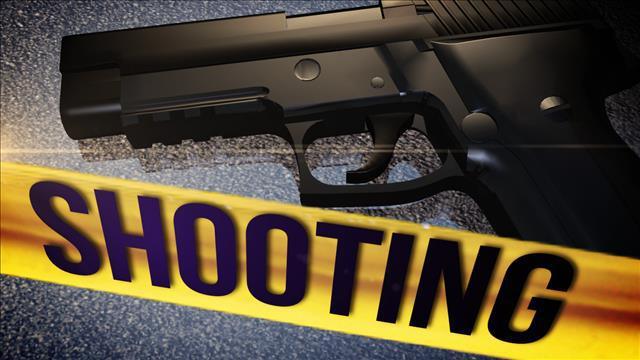 A Westwood woman is in stable condition after being shot in the face, the bullet exiting through her neck.

Deputies arrived at the home on 3rd avenue around midnight on Saturday, after reports of the shooting were called in. They could not locate a suspect, and the woman could only give very little information before being rushed by paramedics for treatment.
Deputies and Detectives have been following up on multiple leads, and the investigation is ongoing.

The sheriff’s office is asking if you live on the 100 block of Delwood and Cedar Streets and Avenues 3-5 and have any video surveillance between the hours of 11:30 pm- 12:00 am on the 21st to contact the department, where you can remain anonymous, at 257-6121.